Sonar’s Intelligent Timezone Compliance feature— an added safety measure to avoid sending texts to your customers or prospects during non-business and unapproved hours as stated by TCPA law guidelines. Under TCPA, companies are allowed to text consumers only between the hours of 8 a.m. and 9 p.m. in the respective timezone of the recipient.

What You Need To Do

First, you need to derive the timezone using one of several options: 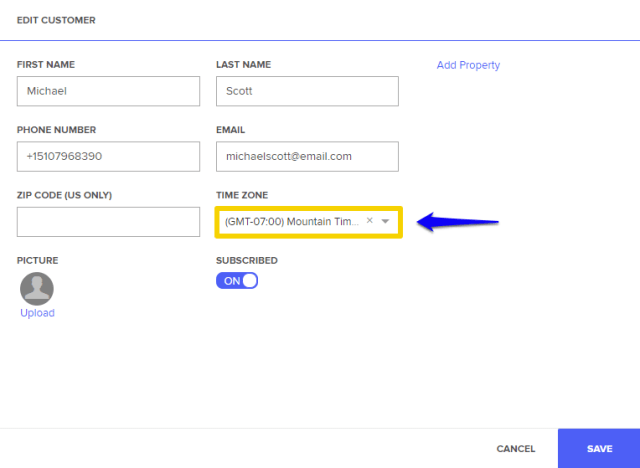 Sonar gives companies the ability to pre-select their own acceptable hours of text communication if they do not want to run off the default of TCPA hours.

Note: Zip code is better than area code because people move around while still keeping their existing phone numbers.